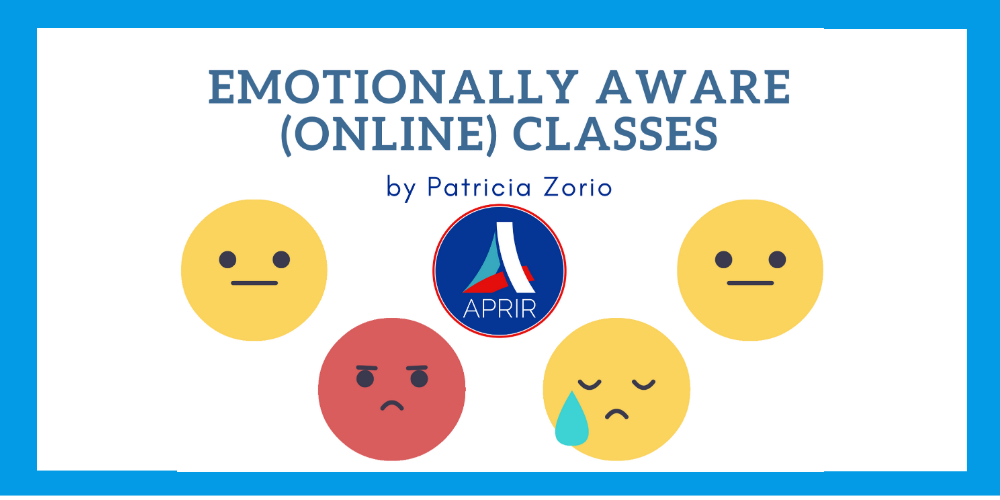 Research indicates that XXI century educators must work to teach learners how to alleviate and manage stress, understand their emotions and develop a growth mindset. We should also prioritize creativity, collaboration, communication, critical thinking and innovation. In addition, telling students about grit and resilience will certainly help them overcome difficult times, learn deeply, avoid negative behaviour and achieve successful outcomes with long-term effects.

In this online workshop, we will be examining the implications of teaching students about grit, resilience and a growth mindset and how we teachers can incorporate emotional education strategies into academic time. We will include suggested activities, exercises and plenty of discussion on HOW to foster a positive attitude in class.

Where? Online, via Zoom. You will receive access details one day before the workshop.

Profesorado students from institutions based in Rosario: $100

Form of payment: Bank transfer (You will need the transfer details to submit the form)

Teacher of English since 1983, Patricia Zorio started her career in Olavarría, Bs As, where she was head of Santo Tomás de Aquino Bilingual School. She came to Rosario in 1993, when she joined Asociación Rosarina de Cultura Inglesa, where she is still working as a teacher at different levels as well as coordinating the Drama Club. She has been a Cambridge Speaking Examiner since 1996.

Due to her love of drama, she was Buenos Aires Players´rep from 2001 to 2013.S ince 2003, she has been attending lectures, seminars and workshops in both English and Spanish so as to gain insight into Applied Drama as an educational resource.

In search of inspiration and tools to change educational paradigms, she became a certified Ontological Coach in 2013 and later specialized in Educational Coaching. In 2016 she got her degree as a Psychodrama practitioner as well. She also attended an annual seminar on “Emociones y Salud. Una Mirada desde las Neurociencias” , at UNR .

She has been lecturing and coordinating seminars and workshops since 2001. In 2013 she founded Cre-Arte, where she provides coaching and pedagogical consultancy service to teachers, individuals and institutions.