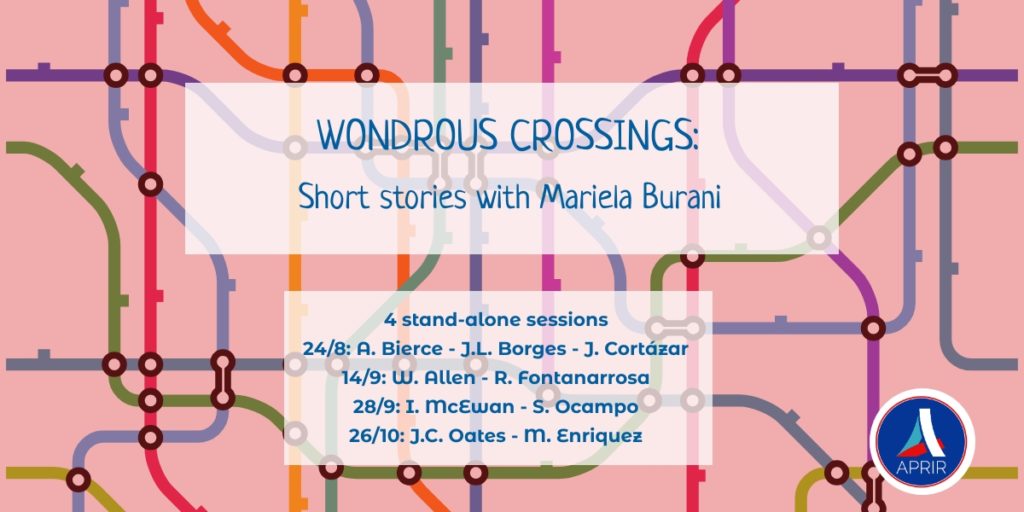 Reading Women’s Voices, held in the first term, examined the paradoxical and challenging nature of the short story, in which meaning is condensed to create an intense effect, and time and space are not always allies. It is true that regardless of its length, a short story needs to tell a story. Always. But the modern version of the genre often dispenses with a neat, surprising resolution in order to highlight the underlying tension between the overt and the covert stories that make it up. As Ricardo Piglia stated, “La historia secreta se construye con lo no dicho, con el sobreentendido y la alusión.”

In this second term we are taking a step beyond to try to establish a conversation between Argentinean and English-speaking writers. Wondrous Crossings, a set of four stand-alone sessions, does not presuppose you have attended any of the meetings in Reading Women’s Voices. The aim is not to “compare” stories, but to explore how they may share some common ground.
We are going to focus on an array of authors, from canonical ones, such as Jorge Luis Borges, Julio Cortázar and Ambrose Bierce, to more controversial ones such as Woody Allen, Roberto Fontanarrosa, Ian McEwan and Silvina Ocampo. The list is completed with Joyce Carol Oates y Mariana Enriquez. Every writer we read will definitely question us as readers, because reading means trying to make sense of a proliferation of signs which will forever be disseminated and unreachable. It’s worth the shot.

How are we going to work?

We are going to email you the stories so you can read them before the meeting at home over mate, in a bar, in a waiting room, between classes …. Jot down your impressions, your ideas, your opinions. We will be meeting on Saturday mornings, from 9.30 to 11, to discuss them at “El Charladero” (Jujuy 1370 – Wheelwright and Corrientes) over a cup of coffee or tea (complimentary).

What is going to be the topic of each meeting?

September 28th: The unconscious (not) speaking: stories by Ian McEwan and Silvina Ocampo.

How much does it cost?

For APRIR members: $250 each session.

How do I register?

First fill in this form

Vacancies are very limited, because a reading group like this one must be kept small, so secure your place by paying in advance. First come, first served!

Pay through your colleagues in the Committee or by bank transfer AND email us the slip at secretaria@aprir.org.ar. 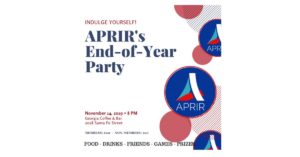 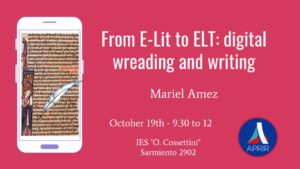 From E-lit to ELT: digital wreading and writing